At Expert Pain Management, we are committed to providing a comprehensive, updated, science-based, and compassionate care to our patients.

We know that every patient is unique. Accordingly, we provide individualized attention to the patient’s medical needs. Then, we use a case-per-case selection of medicines, minimally invasive procedures (injections), physical therapy, psychological support, as well as alternative approaches to improve the patient’s quality of life. 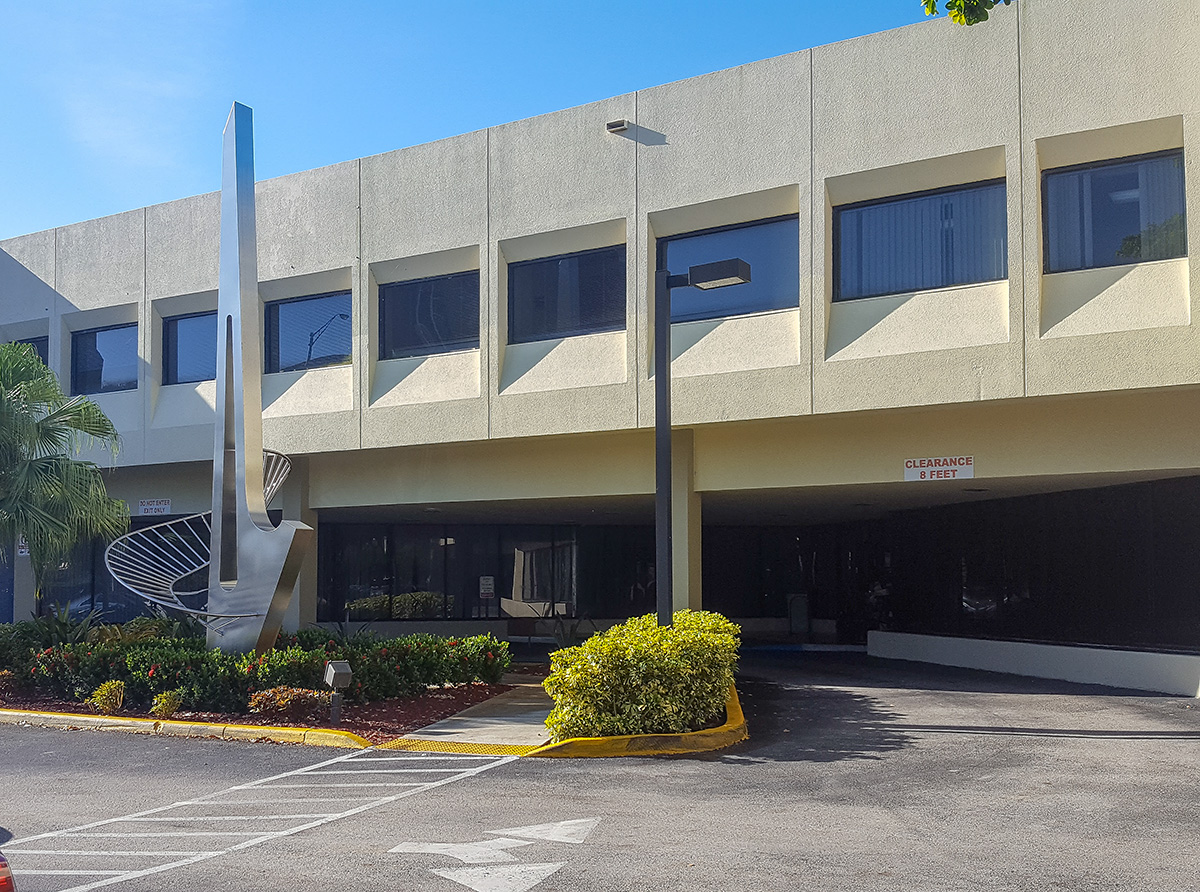 He moved to Venezuela in 1978, invited by the University de Los Andes as a Professor of Anesthesiology. Two years later, he was designated Chief of Cardiac Anesthesia of the Fundacion de Cardiologia Infantil (Pediatric Cardiology Foundation) in Caracas.

Dr. Gerenstein moved his practice to the prestigious Hospital de Clinicas Caracas in 1985. Once there, he was a cardiac anesthesiologist and later the Chair of the Department of Anesthesiology. During his tenure, Dr. Gerenstein was the co-founder, promoter, and organizer of the SAP (Postoperative Acute Pain Analgesia Service) and the Pain Management Clinic. These two successful initiatives were pioneers in the scientific and rational Pain Management in Venezuela and Latin America.

Once established in Miami in 1995, he completed a “second-time” residence in Anesthesia at the University of Miami, School of Medicine. Dr. Gerenstein practiced subsequently at Cleveland Clinic, Weston, and at Aventura Hospital, where he was a Cardiac Anesthesiologist and Chief of the Department of Anesthesia.

Dr. Gerenstein moved his practice to the University of Miami. There, he was an Assistant Professor at the UM Department of Anesthesiology and Pain Management at Jackson Memorial Hospital.
Dr. Gerenstein is currently an Assistant Profesor at the Department of Anesthesiology of the Herbert Wertheim College of Medicine, Florida International University.

Improving your quality of life is

Our Phone and Fax